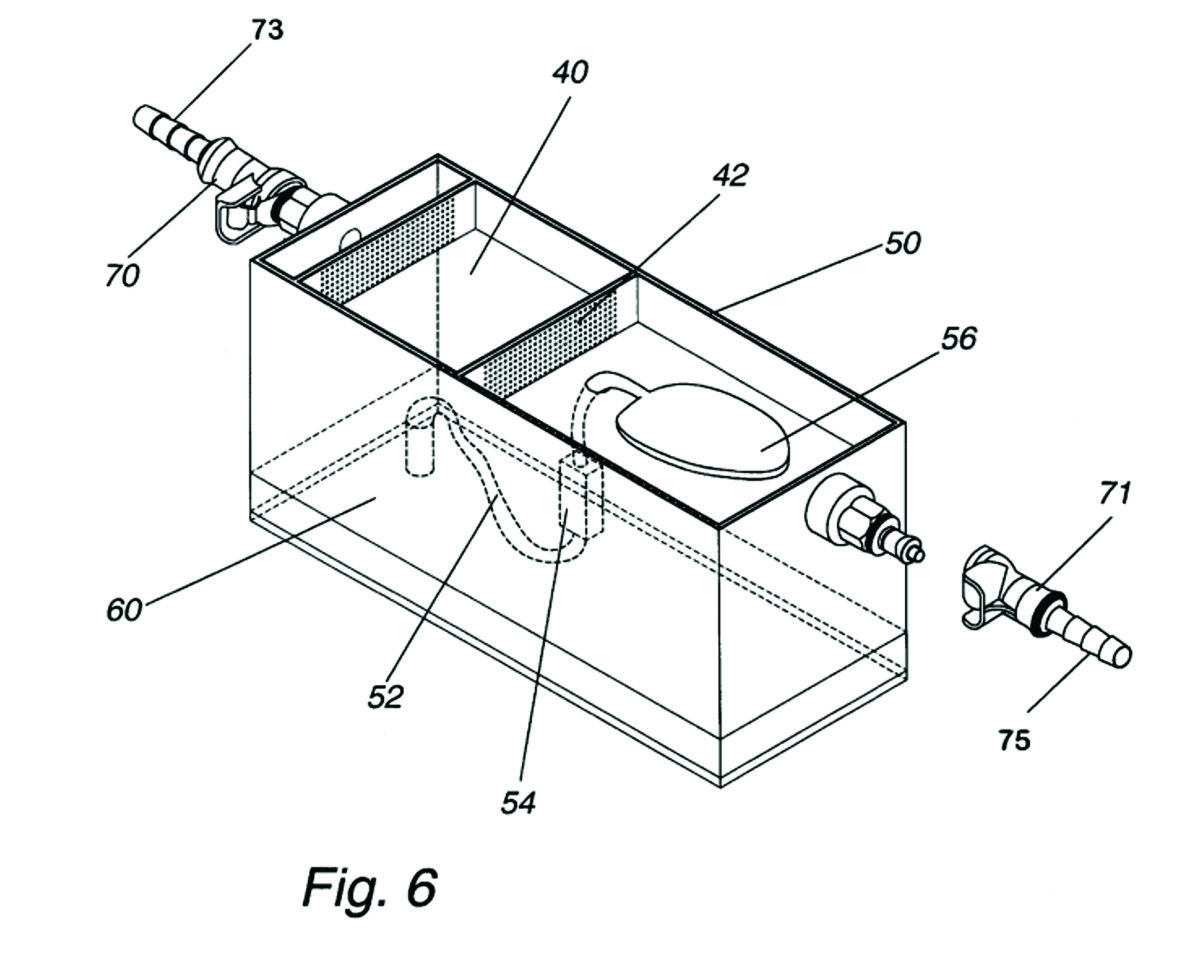 Today, the United States Patent and Trademark Office issued the nine millionth United States utility patent to Matthew Carroll of Jupiter, Florida.  The invention is directed to a system and method of collecting  and conditioning rainwater and other moisture, such as dew, from the windshield of a vehicle and utilizing the collected fluid to replenish the fluids in the windshield washer reservoir. 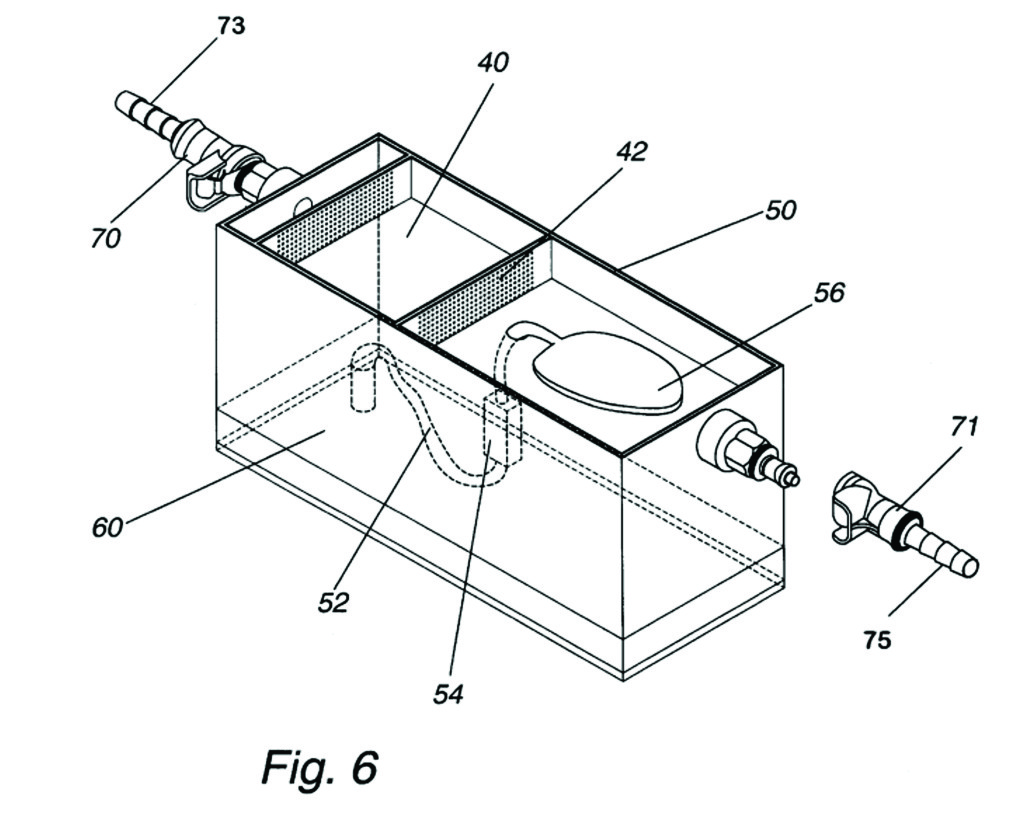