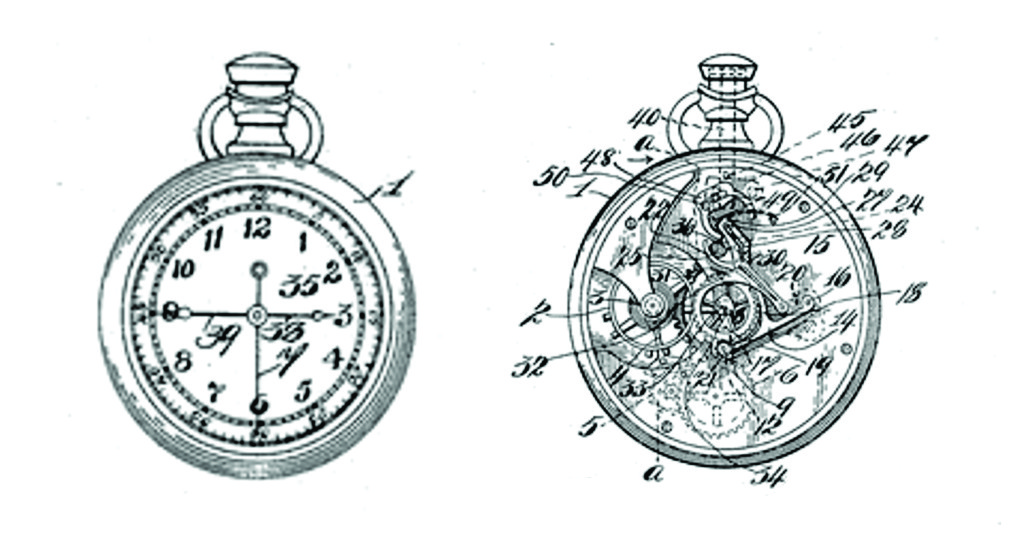 In March of 2013, the United States transitioned from being a “First to Invent” to a “First to File” system.  Prior to this change, patents were granted to the person who could demonstrate that he or she conceived of the invention first. Under the current “First-to-File” system, the United States Patent and Trademark Office issues patents to the first person to get a patent application on file.

This shift in filing systems has put independent inventors and entrepreneurs at a significant competitive disadvantage to corporations and well-financed entities.  Today, a small inventor must not only race to develop his or her invention, but must also understand the basics of filing a patent application and get that patent application on record before some mega corporation learns of this new development and files a patent application first.

Now, more than ever, independent inventors need to understand the importance of getting a well-drafted patent application on file with the Patent Office as fast as possible.  Working with a skilled patent practitioner can make the difference between getting a patent and watching your invention make someone else rich.