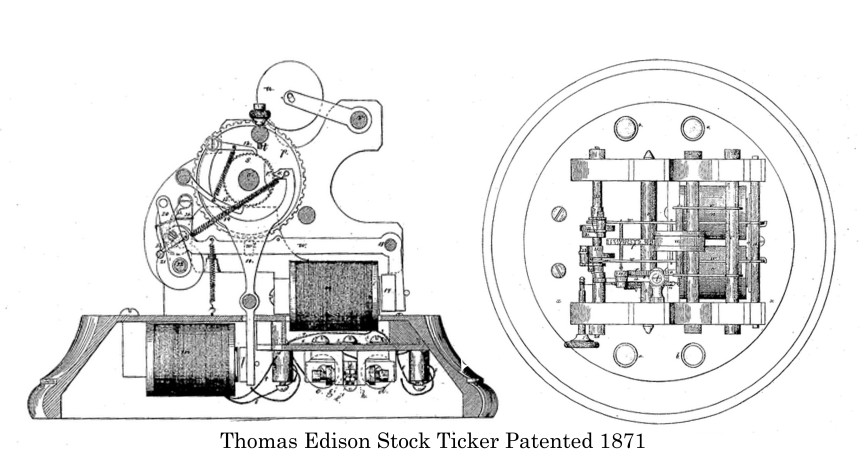 Sometimes, equity markets just aren’t the place to be.  In good times, riding a bull market is as good an investment as can be found.  But in uncertain times, investing in the stock market can be much tougher.  As I write this, the U.S. markets went on one of the wildest roller coaster rides in recent memory.  To follow up on a massive selloff on Friday, August 21, the Dow Jones Industrial Average dropped over 1000 points to open, came back to almost break even for the day, and then dropped almost 600 points to close out the day some 3.5% lower.

It’s safe to say that a lot of people were, and still remain, somewhat fearful of what’s to come.  Who knows whether this is just a needed correction or a sign of things to come?  In volatile markets such what we’ve witnessed as of late, perhaps it’s time to consider investing in something truly unique–like you and your ability to create something the public wants.

To be sure, inventing is an incredibly high-risk venture.  It can cost a lot of money up front.  Your idea might lack the practicality worth pursuing, or there just may not be enough demand.  Furthermore, competitors may have already cornered your potential market.  It is not uncommon to hear of inventors losing their proverbial shirts pursing their dreams of bringing a new product to market.

However, the potential for reward in a good invention can truly be limitless.  America is full of success stories of people who took a chance on themselves and their idea.  From Eli Whitney to Thomas Edison to the latest inventor who got their product featured on Shark Tank, America still remains a true land of opportunity for inventors.

If you have an idea for a new or improved machine, product or process, then maybe you should consider investing a little time in attempting to further develop your idea.  Partner up with an engineer or a product developer to take that idea of yours to the next level.  Take some time to perform a product and patent search to see if anything is already out on the market.  If you believe you have something worth developing, then spend some extra money on developing a prototype.  And most importantly, take some time to talk to a patent attorney about protecting your invention.

Ahough this may come across as an oversimplification of the invention process, inventing can be one of the most rewarding investments a person can make.  Inventing is a difficult and oftentimes frustrating process; but nothing of real value ever came easy or cheap.  So maybe the time is right to take a chance on yourself.  You might just discover that you’re well on your way to developing something with the potential for a considerable return on your investment.