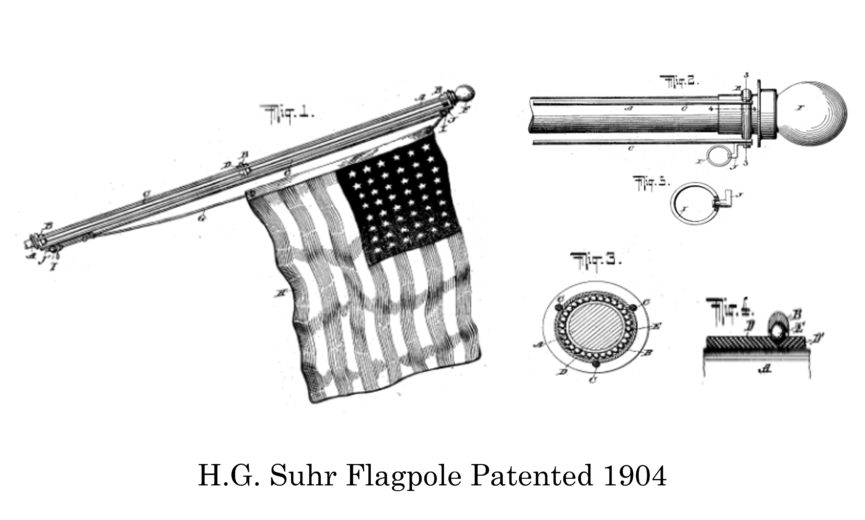 The Thornton Firm celebrates 240 years of American independence.  We wish you and your family a happy, productive and safe holiday weekend.

Yes, this weekend will revolve around family, fun and fireworks.  However, it is also a good time to reflect on the freedoms we enjoy today because of the courage of a number of individuals who began a grand experiment in popular sovereignty; and the brave men and women who have fought and died to keep that experiment in self rule moving forward.

But what would American history be without those brave individuals who risked it all in the pursuit of bringing something new to the marketplace?  Ask yourself that question as you’re reading this on your LCD display or brand new OLED monitor.

Independence Day also honors those with the courage and conviction to pursue something different.  It honors those who are never satisfied with good enough.  The United States is the home of some of the greatest innovators and inventors in the history of humanity, and it remains one of the few places on Earth where anyone with a good idea and a solid work ethic can build a business empire from virtually nothing.  It is a place where those from the most humble of beginnings can become the next captain of industry.  And though far from perfect, the United States still provides amazing opportunities for those willing to take a chance.

We salute the spirit of independence and innovation that has transformed America from a loose union of former British colonies into a global economic superpower.  We salute those who aren’t afraid to try something new.  The United States was built by people with the ambition and will to defy the status quo, and it will continue to reward those who refuse give up on their dreams.