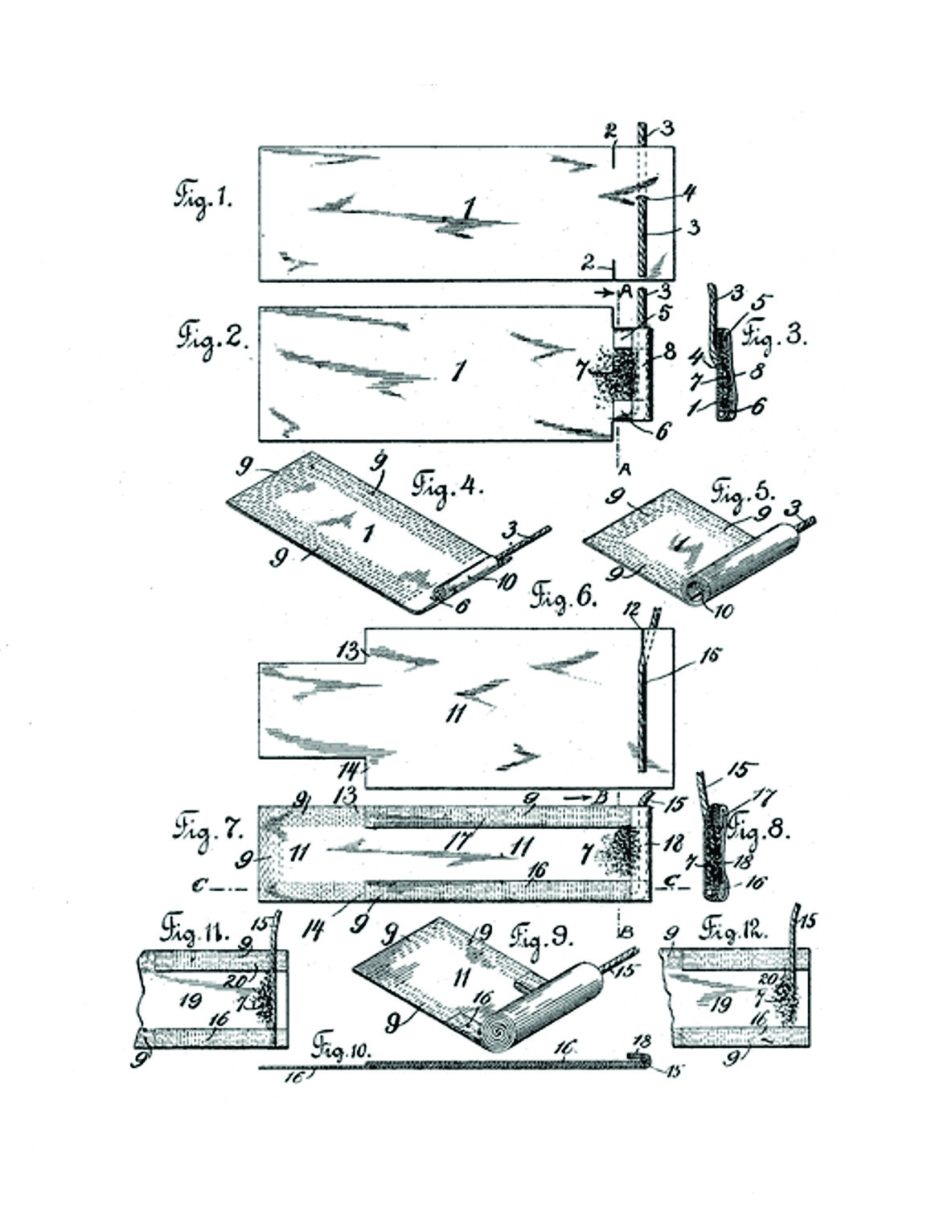 The Thornton Firm celebrates 239 years of American independence and the opportunities it has provided for millions of people from all walks of life.  We wish you and yours an exciting, creative and safe holiday weekend. 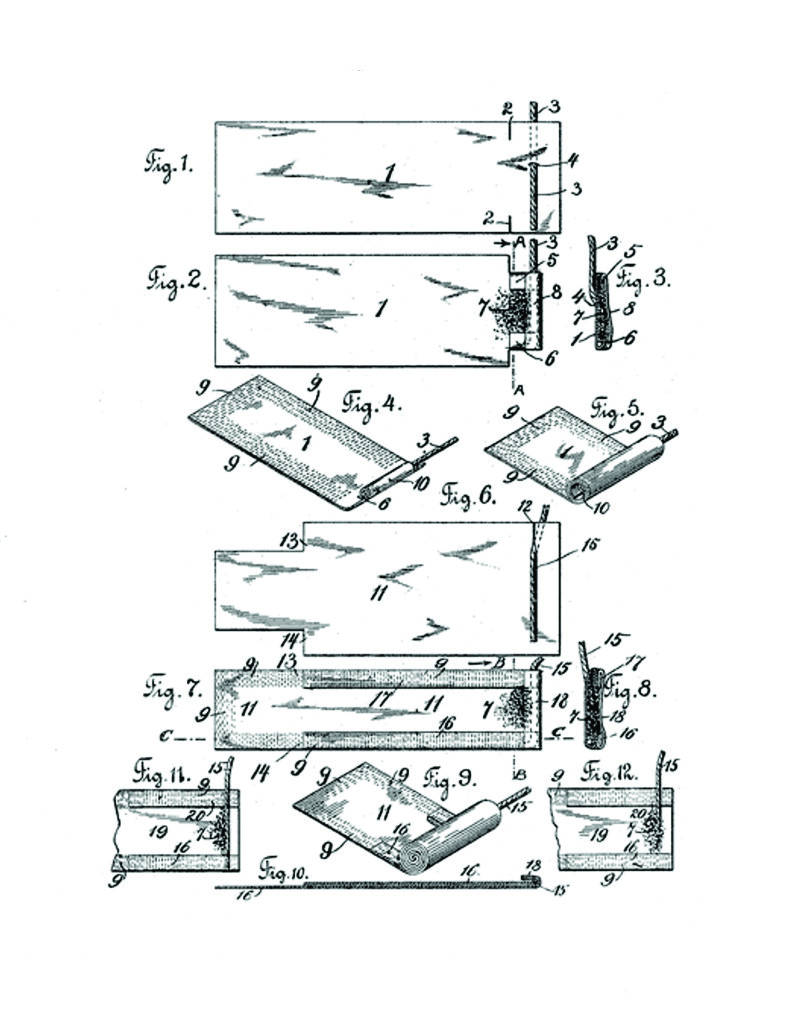 For most, the Fourth of July holiday is a time for family, fun and fireworks.  For some, it is a time to reflect on the freedoms we enjoy today because of the dedication and resolve of a number of individuals who, in a relatively short period of time, went from being loyal subjects of the British Crown to cementing their place in history as the founders of the United States.  And for a few others, it provides a moment to ponder whether this is the right time to take a major risk of their own and venture out as an entrepreneur, small business owner or independent inventor.

To us, Independence Day honors those with the courage to try something different.  American history is full of examples of individuals who risked it all in the pursuit of a dream.  From Benjamin Franklin to Thomas Edison to Henry Ford to Steve Jobs, the United States has been the home of some of the greatest innovators in the history of humanity.  It remains one of the few places on Earth where a person can build a business empire from his or her garage.  It is a place where a humble immigrant or the child of an immigrant can become the next captain of industry.  Though far from perfect, the United States still remains a land of freedom and opportunity for those willing to take a chance.

We salute the spirit of independence and innovation that has transformed America from an upstart union of former colonies into one of the world’s greatest economies.  The United States was built by people with the ambition and will to defy the status quo, and will continue to reward those who refuse give up on their dreams.  No matter how difficult the challenge, you’ll find someone in the United States diligently working to solve it.